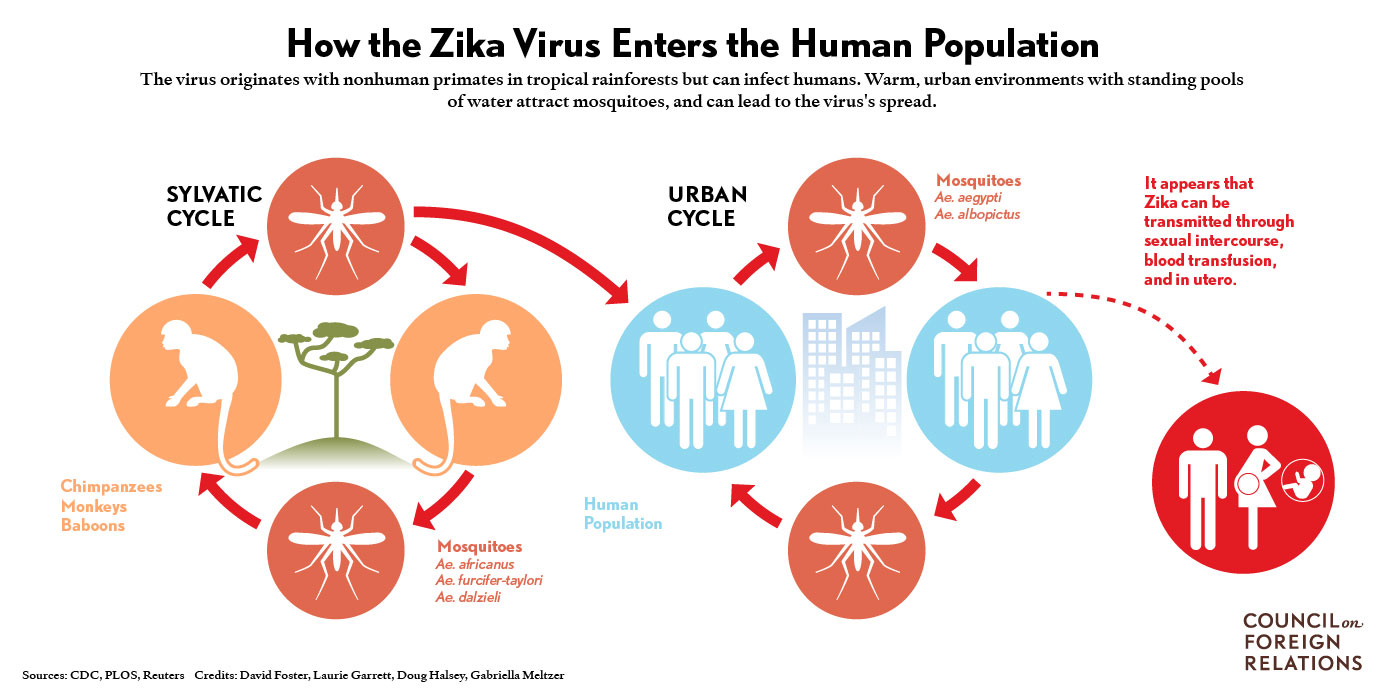 Zika Virus is spread by one of the daytime active mosquito named Aedes,Zika Virus is related to yellow fever, dengue but till now there is no known treatment for Zika Virus and the illness cannot even be prevented by medication or any known vaccines so today we are going to see How is Zika Virus transmitted.

Zika as known till now is an untreatable disease and many people have confusions on whether Zika can be transmitted or not and that is why today we are here with this post. The main concern over Zika is its suspected link to Microcephaly, it is a condition in which a baby is born with a very small head or also known as Zika Virus Baby. 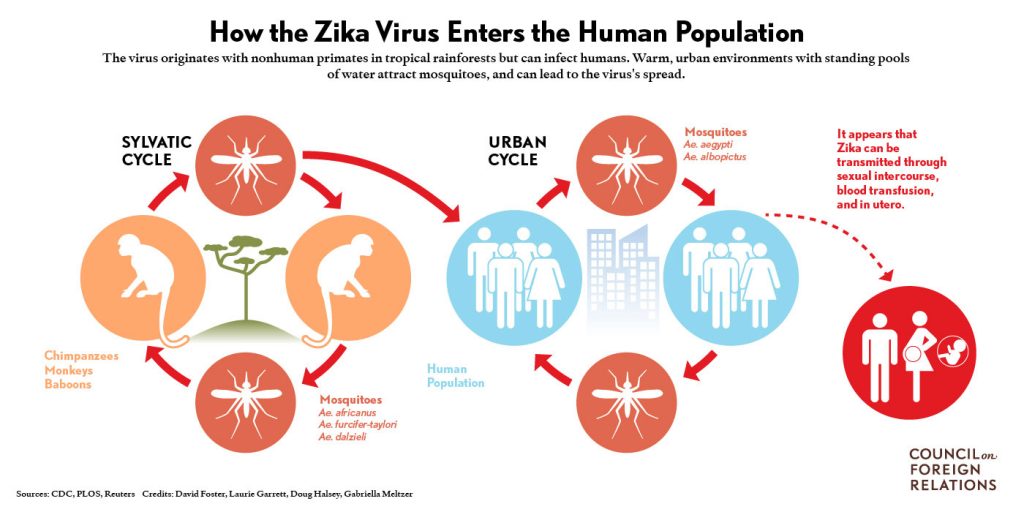 Zika virus has been related to many neurological illnesses and many other diseases or complications that can prove fatal in the future and that is why we need to have an understanding of how Zika can be transmitted and in the next post, we will be coming with all the Zika Virus Symptoms.

How Is Zika Virus Transmitted?

Still very few known cases of Zika virus transmitted through sexual intercourse has occurred around the globe but still, it is advised to wear a condom for at least 8 months after returning from Zika Virus affected regions. because prevention is always better than the cure and in this case there is no cure!

The Zika virus is most commonly spread by the bite of Aedes Agypti Mosquito, it is a species that carry Zika and it is said that this mosquito can bite four to five people in course of one blood meal and thus spreading the virus very quickly.

Zika virus is not found in every country but as till know, it has been seen in over a dozen countries including Latin America. There is a big chance that People traveling to these countries can come home with Zika virus in their body and thus infecting people around them too.

Zika virus is mostly found in US southern states but as more people travel from there to the north the mosquitoes can bite them and there are chances of Zika spreading in North if that happens. So make sure to check out the Zika transmission risky area in the US.

Two cases have been confirmed by the Brazilian Health Officials where Zika Virus got transmitted to another person because of a blood transfusion where the donor carried the virus.

After this case came in light there is a very high chance that every Brazilian blood transfusion will be tested for Zika virus.Us staying alert about this concern too and is asking everyone who traveled to Mexico in last 30 days to not donate blood.

Zika Virus is also found in breast milk, urine samples, saliva but yet there have been no cases of transmission from these three ways, so it’s safe to say that these will not transmit Zika Virus from one to another.

Studies are going on in this field and every day many cases of Zika virus are being reported to make sure you understand what Zika Virus is and what are its symptoms and how it can be prevented. These were some of the ways Zika Virus can be transmitted. We will be coming with many studies on Zika Virus health issues related to it so keep visiting our blog and also read about best insect repellent in the market. 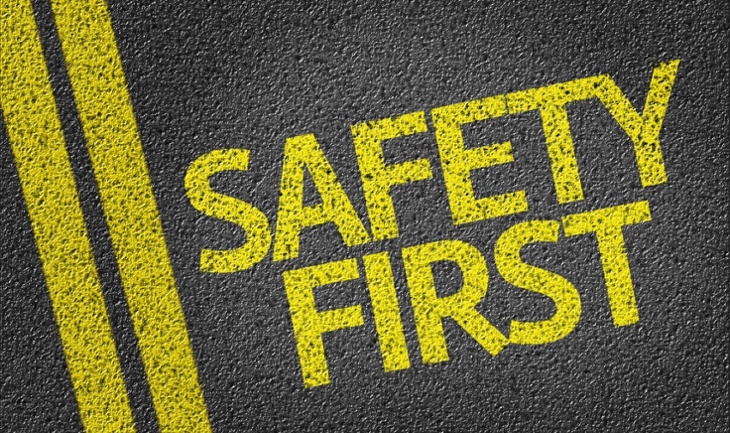 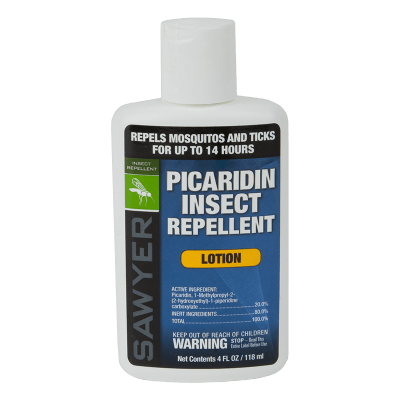 About the Author: Gautam Kumar