by Zyan
in Anime News
0 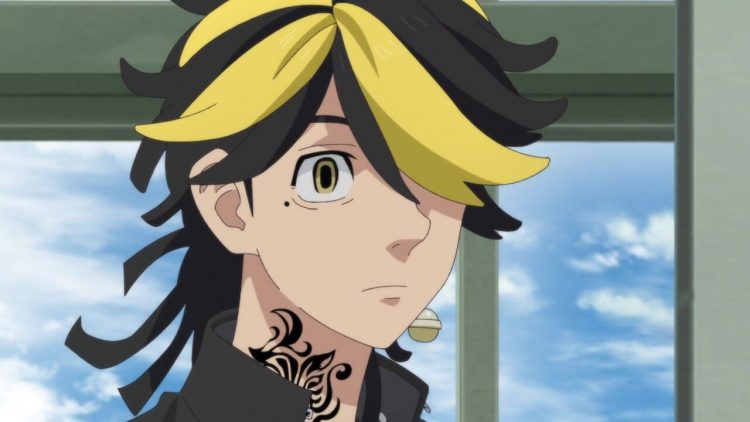 Baji had to go through a cruel test to prove his faith toward Valhalla but, is he actually against the Toman, or is it all just an act? The upcoming episode, Tokyo Revengers Episode 16 will be an important one.

A war is about to begin and we all want to see the preparations done by both the gangs.

The Valhalla and the Toman are under a state of the cold war and both are making their preparations to face each other.

With the recent agreement between the toman gang and Mobius gang, their combined power has risen to 150 but is still less than that of Valhalla.

Takemichi was under the pressure of Mikey to bring Baji back but after witnessing his test of faith at the Valhalla hideout, his missions seem almost impossible.

He also wants to drive Kisaki Tetta away from the Toman gang but for now, that seems to be the least of his worries.

The position of Kazutora Hanemiya is still unknown and all want to know the reason behind his hatred toward Mikey and the Toman Gang. As a founding member and an ex-member, there is still a lot to his story than we can percept.

His position in both Valhalla and Toman is under question and will remain doubtful until he clarifies his intentions.

Coming to manga, Tokyo Revengers Chapter 215 will be published this week and you must give it a read.

Takemichi had joined the Tokyo Manji Gang and is now already under a very difficult test given by the captain, Mikey. With the recent development, the war has become more prominent and we all can’t wait to see its outcome.

The upcoming Tokyo Revengers Episode 16 is supposed to release on July 25th. The episode releases at midnight in Japan and it takes around 2-3 to get it subbed.

The Episode 16 English subbed version will be available after 2 PM CDT in central countries. If you live in any European countries you can watch the episode after 9 PM CET(UTC+01:00).

The latest episode in this anime is a very crucial one as one of the most important characters of this arc, Hanemiya made his entrance.

He is the number 3 leader of Valhalla and was also the founding member of the Toman Gang. He and Baji were close friends during his time at the Toman.

Takemichi acted as a witness to what Baji said during the ceremony and after witnessing the resolve of Baji, Hanma let him join the ranks of Valhalla.

Mitsuya, the vice-captain of the 1st division of the Toman gang got beaten up by Baji during his test of faith.

Takemichi was helpless in the face of the powerhouses he witnessed at the hideout of Valhalla and couldn’t do anything to stop Baji from making his decision.

The 6th founding member was not what we expected and somehow he seemed a little psychopath.

The upcoming episode of Tokyo Revenger anime will be a very crucial one as we will finally get to know the story behind, Hanemiya.

He and Baji were the closest of friends in toman and soon after the gang comes into action, he has to leave the gang and go to a juvenile center.

On discovering that Baji got caught, Hanemiya decided to sneak behind Sinichiro and struck him on the head. Shinichiro fell on the ground and instantly died due to excessive bleeding.

Hanemiya had to go to a detention center for that and due to that reason, his relation with Mikey had fallen apart.

The upcoming Tokyo Revengers Episode 16 is going to be very interesting so don’t miss it when out. Stay tuned and check our article on Spy x Family Anime while you wait. 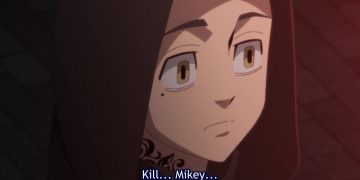 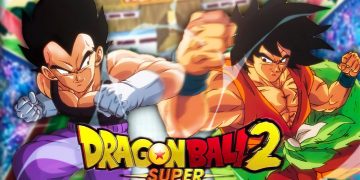 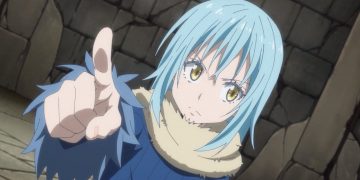