IPL 2019 is going to be played in India. the Committee of Administrators (CoA) on Tuesday has met in Delhi to discuss the venue of the IPL 2019. IPL is most watched T20 league in the world. IPL is one of the worlds most popular and competitive T20 tournament and is played in India every year. Indian Premier League was founded in 2008 by the board of control for cricket in India (BCCI). Back in 2014 Indian Premier League is ranked sixth by average attendance among all sports leagues and IPL is the most watched league in the world.

Chennai super kings are a franchise cricket team based in Chennai. In the first season of Indian Premier League CSK done well but in the final they lost to Rajasthan Royals. CSK have won the IPL title thrice in 2010, 2011, 2018 and CSK have also lifted the champions trophy title in 2010 and 2014. In this season of IPL CSK bought Mohit Sharma for a whooping amount of 5,00,00,000 and still have 3,20,00,000 remaining fund. In this season of IPL Mahendra Singh Dhoni will lead the CSK team. 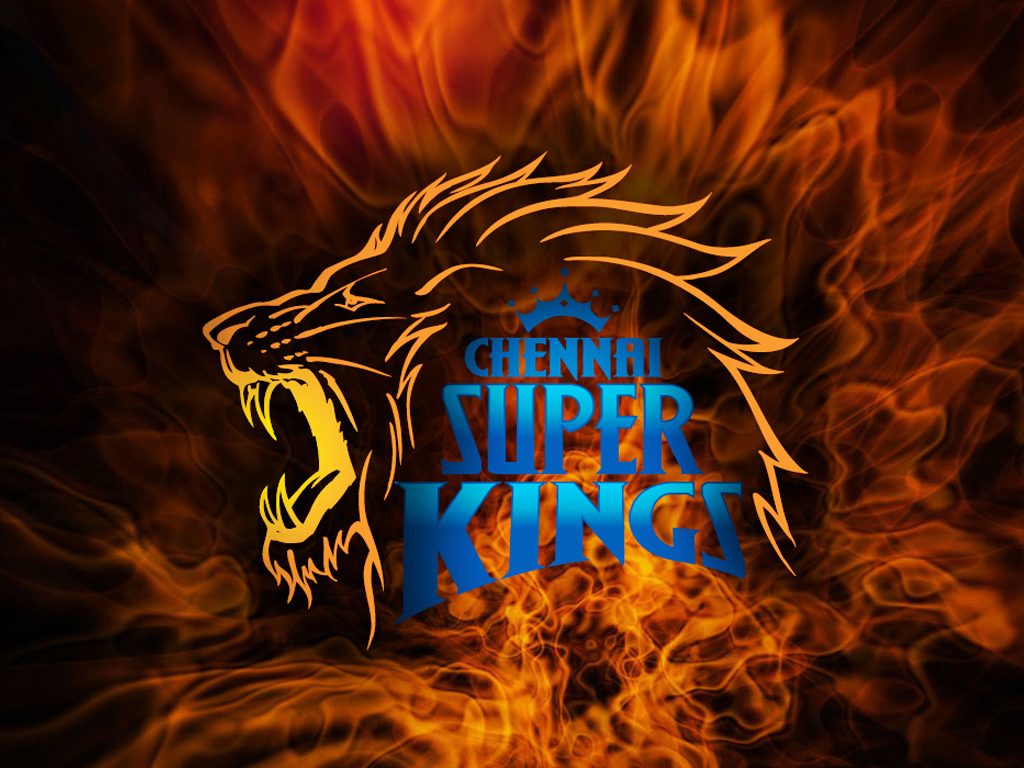 Kings XI Punjab is owned by the Preity Zinta, Ness Wadia and Mohit Burman. The team plays IPL home matches at the Mohali ground. In this season of IPL Kings XI, Punjab  ₹3,70,00,000 remaining fund in their side and they bought Varun Chakravarthy for a whooping amount of 8.4 crores and sam Curran at 7.2 crores. 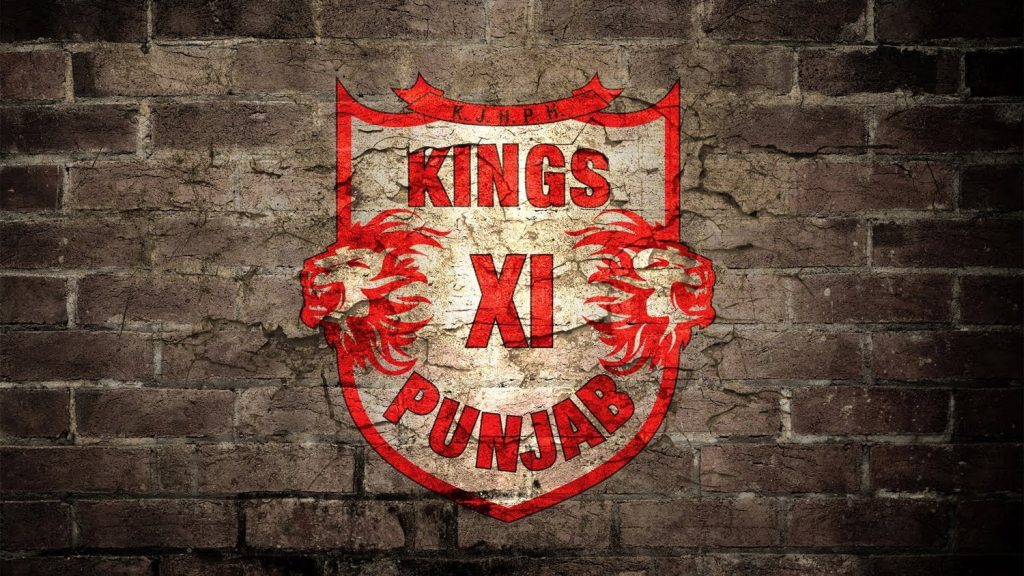 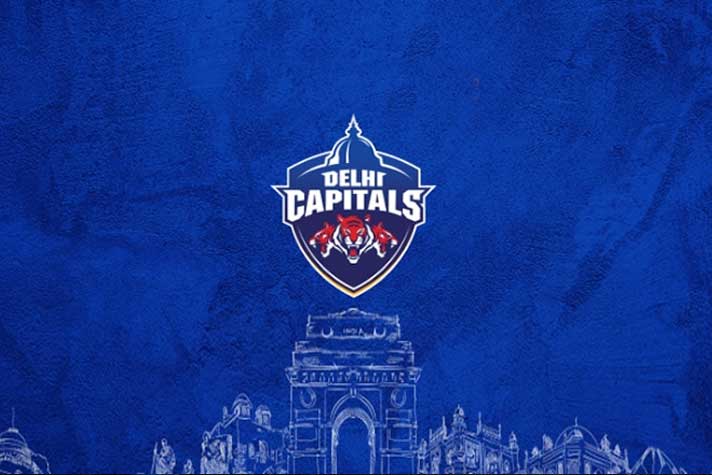 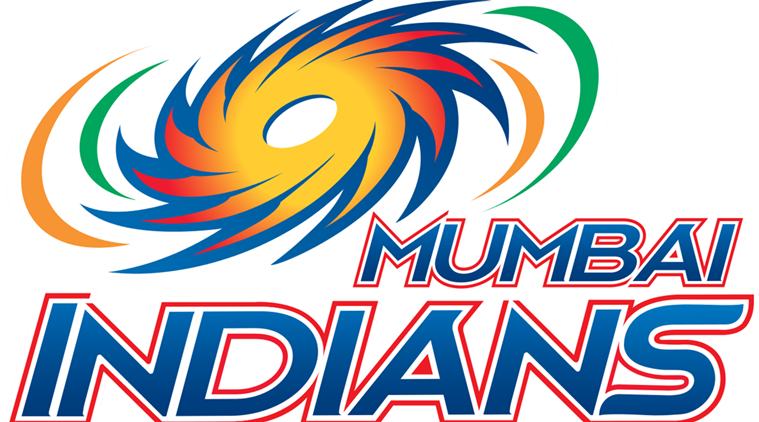 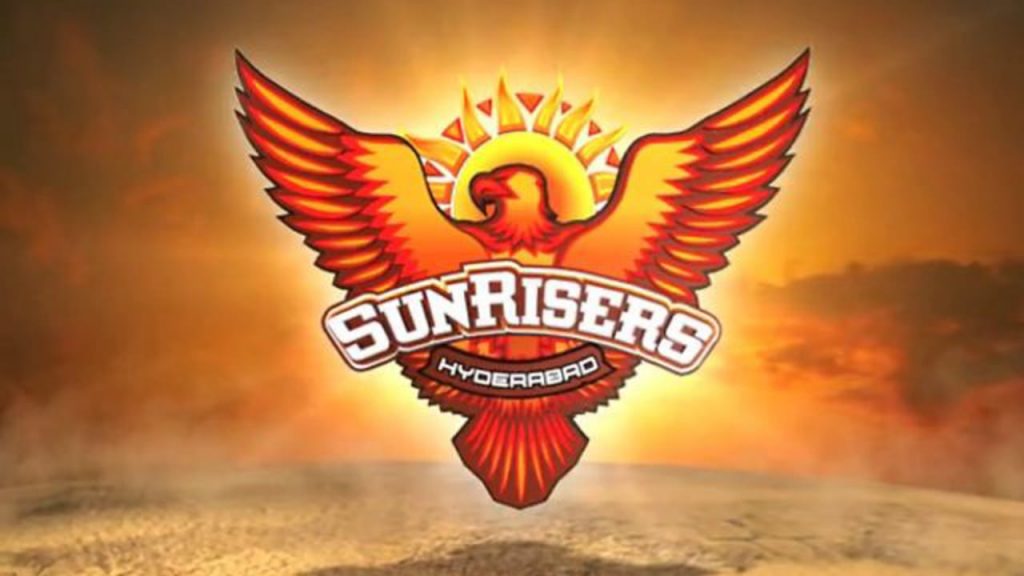 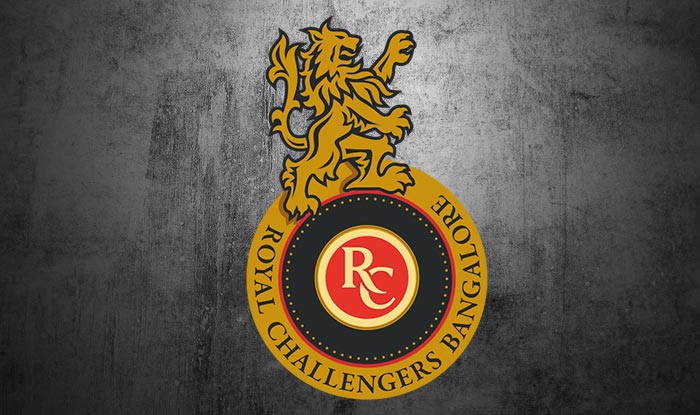 Kolkata Knight Riders represent the city Kolkata in the Indian premier league. KKR franchise is owned by the Bollywood superstar shahrukh khan, Juhi Chawla and jay mehta. KKR have won IPL title twice in the year 2012 and 2014 under the captaincy of Gautam Gambhir. In this IPL season, KKR bought Carlos Brathwaite for biding price of 5 crores. 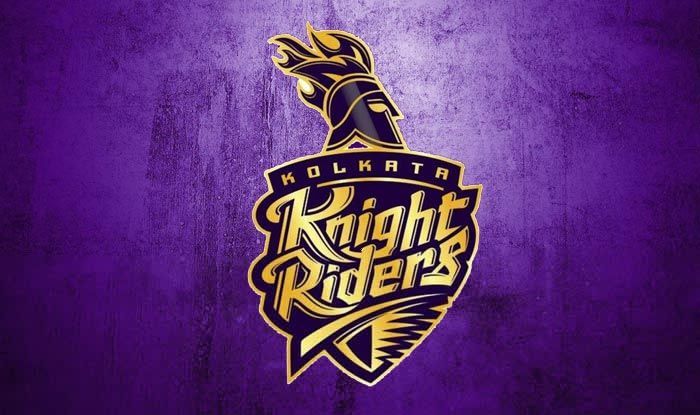 Every year 8 teams go head to head against each other for the trophy of IPL T20 and this year will be the same. We will be updating our site with the latest information on IPL events and games so stay tuned for more on IPL T20 2019. 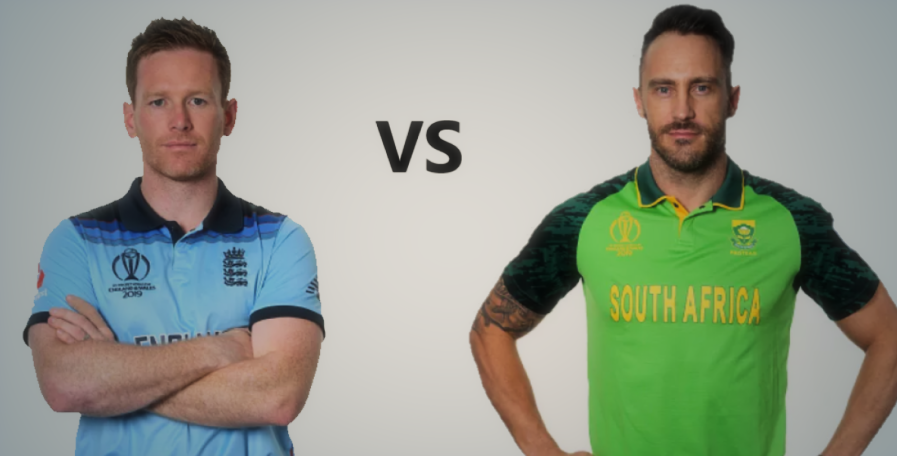 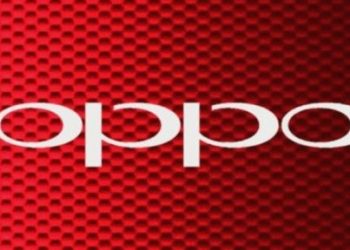 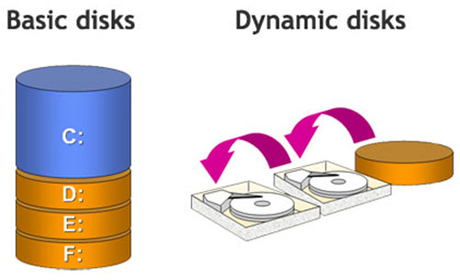