Phones have become a necessity now and as of 2019 more than half the world population is using a smart phone and this is why the market is getting competitive day by day. Smartphones are now a Billion dollar industry and every tech giant wants a piece of it and that is why brands like OPPO, OnePlus and Xiaomi are releasing cheap and budget smartphones every month and in this post, we are listing the best mobile phones under 10000.

OPPO, Xiaomi. Vivo and many more Chinese and Korean companies have made India their business hub in the last few years and are now releasing budget smartphones almost every month because of which consumers have hundreds of smartphones to choose from and they have no idea who phone to go with when their budget is below Rs 10000. 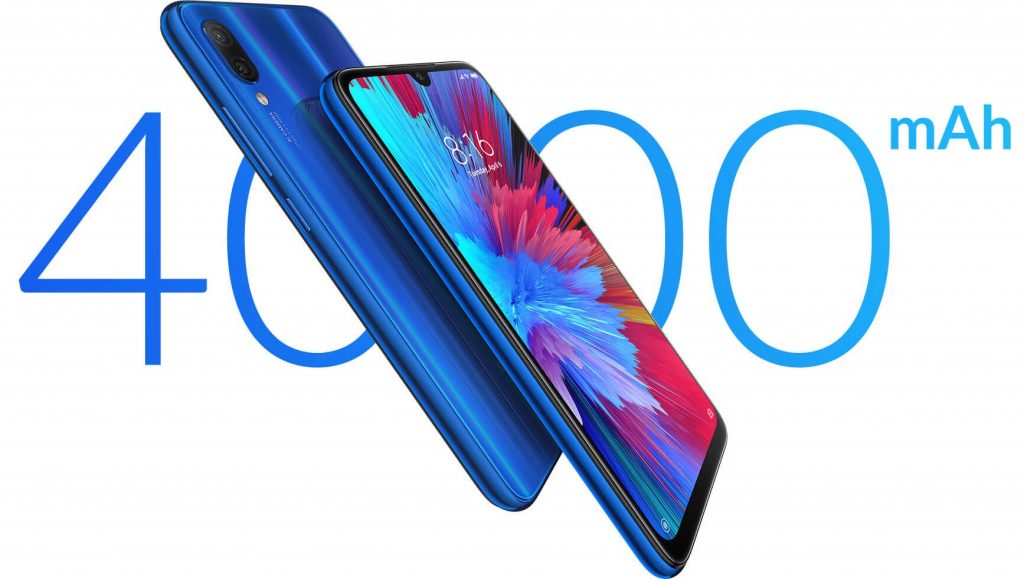 The new year here and many smartphones have been launched and many more are going to be launched in the upcoming months and we have compiled a list here of some of the best phones below Rs 10000.

The phones listed here are all Android smartphones and are among some of the best budget phones available online. The phones are available to buy one and we will be including links to Flipkart as well as Amazon from where you can buy the smartphones.

The prices could go up and down depending upon the time of the year and we will be updating the post as well as the prices of the phones included, the phones listed here will all be below the range of 10000.

Max Pro M1 and its successors are doing a great deal in the budget smartphone category and this is why we decided to include it in our list.

Redmi Note 7 has become a legend in the budget gaming phone category. The phone is powered by a Snapdragon 660 AIE Processor which incredibly speeds up the phone for hardcore gaming.

Zenfone Max M2 is yet another masterpiece from ASUS which features a 6.26-inch screen and is powered by a 4000mAh battery which can provide you with those extra gaming hours.

The Snapdragon 632 Octa-Core processor speeds up to a point that even PUBG Mobile can be run at High graphics settings. Zenfone Max M2 keeps going on sale and that makes it even more of a catch.

The device comes with a 1-year manufacturer warranty and 6 months of warranty for all the included accessories. The device is priced at Rs 8,990 and you can buy one from Amazon and we will be providing the link above.

The device is available to buy for only Rs 10,990 but during sales, the prices go below the range of 10000 and that is why thought a good phone like this deserved to be listed here.

Honor 8c is one of the most beautifully designed phones out there and the phone packs both the looks as well as power. It has a 4000mAh battery that can provide up to 2 days of backup on a full battery.

Honor 8C is in the budget category of Honor phones and since its release, the phone has made everyone its fan by its performance. The device is priced at Rs 9,999 and is available on Amazon for purchase.

Realme 2 is one of the best budget phones and it falls perfectly in our Mobile Phones Under 10000 category. The Realme 2 became one of the most wanted phones in the market after its release and its price is perfect for smartphones users who are not into hardcore gaming.

The smartphone is powered by Snapdragon 450 so you can still play high-end games and the battery available in the device offers extra game time as well.

Xiaomi Redmi Y2 has the perfect combination of beauty and power. Xiaomi by Mi has become one of the most used brands in India and now millions of smartphone users prefer Xiaomi as their next smartphone.

Redmi series is growing in popularity every day and they are known for launching budget smartphones in the market and Redmi Y2 is a perfect fit for everyone who is looking for a smartphone below Rs 10,000.

Lenovo is fairly new in the smartphone market but still in a very short amount of time they have made a name for themselves and they have launched multiple budget smartphones one after another and they still continue to do so.

Lenovo K9 costs around Rs 8,999 and is available to purchase on various only e-commerce portals like Flipkart and Amazon.

We have compiled this list after studying the market carefully and talking to real-life users of these devices as well. We will be updating the list continuously to make sure we include the phone that is best for you and in your budget.

All the smartphones listed above fall in the category of mobile phones under 10000, prices for some smartphones during the sale might fall so keep an eye on all the upcoming sales and we will updating the details on our website as well so make sure to follow us on all socials. 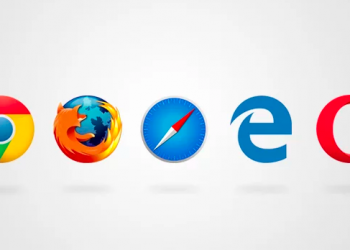 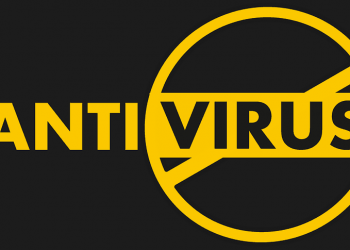 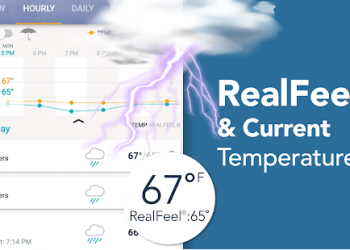