After a long time of various grueling events, we come to the backstory of a villain. Zenon has been the quietest and uncommon villain so far and we knew nothing about him. Black Clover 307 spoilers will probably give us more information on the final member of the triad.

It seems that Zenon wasn’t that popular in his childhood. He was weaker and beaten up frequently. His siblings looked down on him and insulted his weakness. However, he was the one most gifted among the siblings!

And it shows! In the present, Zenon is this cold, calculating Devil host who seems to be the most effective among the trio. The threat he poses seems greater than the other two. Let us think about it.

Dante is just an overgrown bully. He is a vice-loving maniac who simply likes the fact that he can dominate others.

Then there is Vanica who is crazy for a good fight and everything beyond that is trivial to her.

But Zenon is a different class. We do not know the power class of these three but in personality and actions, the cold and efficient Zenon scares us far more than the other two.

It is only fitting that someone as gifted and smart as Yuno is his opponent.

Black Clover Chapter 307 will probably continue on with the clash between Zenon and Yuno. All of these characters are getting their individual power-ups, which is allowing them to fight harder and obtain their goal.

Black Clover Episode 171 is also set to return soon and fans can’t wait for the anime to return with a season 5.

Black Clover is the primary work of Yuki Tabata. It is one of the most famous titles in Shueisha’s Weekly Shonen Jump magazine. Alongside My Hero Academia and Demon Slayer, it can be considered as one of the new Big 3 of anime.

Black Clover chapter 307 raw scans or the Japanese version will be released on 22 September 2021. We will get these raws from the latest issue of Weekly Shonen Jump magazine.

After the raw release, the scanlation process begins where raws are translated, typeset, redrawn upon, and so on. We can expect the fan version in English to arrive around September 25, 2021. This method of reading is actually illegal.

On September 27, 2021, the official English translations of Black Clover Manga 307 will be released. To read it for free, visit the Viz Media website, Mangaplus website, or the Shonen Jump app.

These free sources are legal and they also provide a cheap subscription service for full access.

One Piece 1026 and My Hero Academia Chapter 327 will also be published this week for fans to read.

Is Zenon a good guy? His backstory suggests that he is actually a good person corrupted by time and situation. Desperate for being a stronger man, he made a deal with the Devil.

But how does that corrupt the soul within? Black Clover 307 spoilers might tell us where the real mind of Zenon is.

It seems like we were mistaken last time. We thought that 3 minutes have not passed yet but from the looks of it, Langris did buy Yuno that time! Yuno uses his arrow to drill a hole through Zenon.

Even the latter had no idea that his strong, devil-possessed body could be pierced just like that.

Yuno claims that the combined tenacity of his and Langris has managed to win over Zenon and his overwhelming power.

Black Clover Manga 307 raw will probably show the rise of Zenon because he surely has not been defeated for good. He will return soon, stronger and more capable.

What happened to Zenon in the past?

We might get to know more about Zenon’s older brother in Black Clover 307. It seems that all 4 siblings were set to be Devil Hosts with the oldest brother being the one to experience it first. He later lost the use of his limbs.

Dante and Vanica made fun of Zenon as the kid got bullied. However, the elder brother says that Zenon’s aptitude for Devil Host is superior to that of his siblings, so he was probably destined to be one.

Allen was the light that Zenon needed. Allen and his sun-like personality changed Zenon for the better.

He gave up on Devil Host and decided to be a Commander of the Mage Defense Force.

As time passed, Zenon proved himself to be a genius. Black Clover Chapter 307 spoilers might reveal more happy, normal days of Zenon.

Why did Zenon change?

Trauma, helplessness, powerlessness changed Zenon. Seeing Allen die was a big regret for the poor guy. Allen was his best and probably the one who pushed him forward. Losing Allen to a Devil showed Zenon that despite all his training, he is nothing but trash.

Black Clover 307 will probably show how Zenon changed after getting Devil Beelzebub. He requested his brother to do so and carried out the process.

The event must have severely hurt him extremely and he is still coping up with the guilt. But what exactly is his wish?

Maybe Chapter 307 shows what Zenon’s wishes are. Beelzebub must be one of the Supreme Devils present and obviously, he is incredibly strong. We might see some serious action from the next chapter.

We are doing our best to find any sort of spoiler for you. Most of us love the sneak peeks into the new chapters.

Do not worry, we are constantly on the lookout for Black Clover 307 spoilers. As soon as we get them, we will post them here so that you can enjoy them soon.

In the meantime, we ask you to check our articles on The Beginning After The End Chapter 122 and Jujutsu Kaisen 160 while you wait. 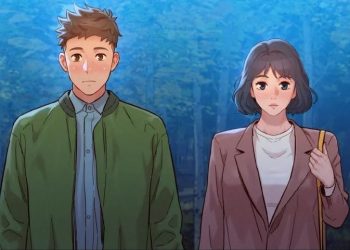 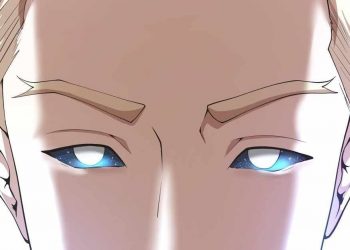 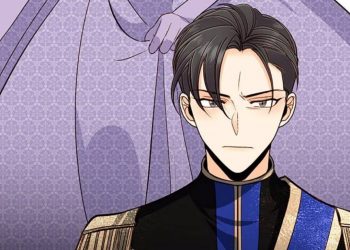 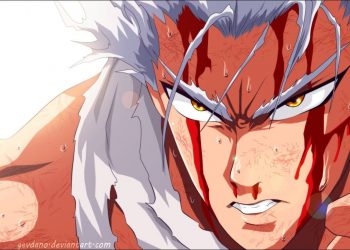 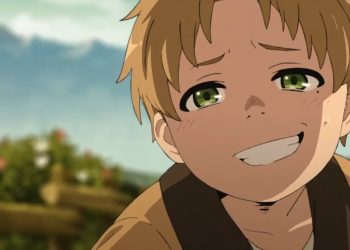