by Shashi Anand
in PUBGM
0 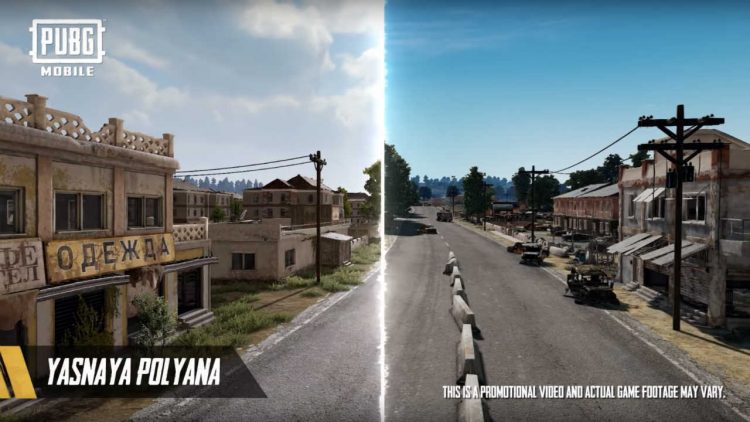 Finally after so much waiting, the Erangel 2.0 has finally been introduced in the chinese version of Pubg Mobile aka Game of peace. Fans are eagerly waiting to know when it will be released in the Global version and what changes will we get see in this new map?

Erangel 2.0 was first seen in Pubg Pc where the map was revamped in 2019 and the company got lots of appreciation for making necessary changes and revamping the map to make it more loot friendly and suitable for competitive playing.

Since Pubg Pc and Pubg Mobile share the same functionalities and same mechanisms, fans eagerly started waiting for the release of the new revamped Erangel map aka Version 2.0 in Pubg Mobile.

One year has passed since then and finally we have some good news for all the fans. On June 17 2020, version 2.0 of Erangel map was introduced in the chinese version of Pubg Mobile called Game of peace and this has raised expectations in fans minds that it will soon be introduced in the global version as well.

As we all know, it takes around one to two months for the new Chinese Pubg features to be introduced to the global version, we still have some time before we get to experience the new map in other regions of the world.

Today we will share with you all, the Erangel 2.0 release date in the global version and what new features we can expect when it gets introduced.

Tencent has finally released Erangel 2.0 in Chinese version of Pubg Mobile and here are some of the changes we experienced.

That one thing we expect the most when we hear a version 2.0 is getting released is substantial change and that is what has exactly happened in the Pubg Mobile Erangel v2.0.

The map has been completely redesigned where all the locations are same and the buildings look the same from the outside but the insides have been changed substantially.

Drop points like Georgepool, Mansion, School, Prison, and Yasnaya Polyana have had the most changes done. Here is a video by ScoutOp showcasing all the new changes in the new Erangel map.

Finally a new Payload mode called Payload 2 will be introduced with the newly revamped Erangel maps. New armed vehicles like Armed Uaz, armed off-road buggy, armed Dacia and new armed weapons and props will be introduced in the new release as well.

3) Change in Gun drops and mechanisms

DBS shotgun will not be dropped in the rare air drops anymore. DBS will now be available to pickup as normal weapons and will be available in every part of Erangel map. Sub machinegun fire rate, and firearm damage will be increased as well.

Now you can speed up your swimming and diving when crossing a river and can also long-press the seat change button when in a vehicle to switch seats more accurately. New map routing functions and players can now share their sensitivity settings with teammates or other players using the sensitivity sharing code.

According to Zed on Twitter, now you will be able to optics on Tommy gun as well. It will surely increase Tommy guns popularity among the players.

Ability to add optic to the Tommy gun is coming with Erangel 2.0 😊 pic.twitter.com/QwLwDo172i

Fans with high end devices have been eagerly waiting for the Ultra HD mode to get enabled so that they can play their favorite gave in even more HD quality and according to sources, with the new update, Ultra HD mode will be unlocked in high spec devices for fans enjoyment.

What is the Erangel 2.0 release date?

As we mentioned earlier, Chinese version of Pubg Mobile gets all the new features first and once those features get introduced in the chinese versions, they are available in the global version after an approximate period of one to two months.

So according to trusted sources, we can expect the Erangel 2.0 map to be released in mid August 2020. Version 2.0 of the Erangel map will not be released together with Pubg Mobile Season 14, you will have to wait approximately an additional month.

We will keep you updated with all the latest news regarding the upcoming Season 14 in Pubg Mobile and the newly released version of Erangel Map.

Meanwhile check our articles on Soul Mortal and Entity Jonathan while you wait for the new Erangel map to be released in the global version. 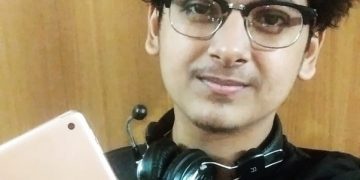