Demon Slayer manga 203 and Kimetsu no Yaiba 203 spoilers have finally been leaked and we are here with all the spoilers to share with you.

The manga is sadly coming to an end and we will not be able to enjoy the adventures of Tanjiro anymore and it has been a great journey with this manga.

Yes, you guessed it right. Demon Slayer manga is reaching its climax and will be ending soon. In the last Kimetsu no yaiba 202, Nanao injected Tanjiro with the cure and everyone was praying for the cure to work and finally all their prayers have been answered.

Tanjiro is alive and this time as a human, he is not a demon anymore. So what does this mean for the manga? And is Nanao alive? All has been answered in the Demon Slayer Manga 203 spoilers below.

Shonen tweeted few days earlier stating that Kimetsu no Yaiba will be reaching its climax in the second week of May and all that says is that the manga will end soon and there will be no Demon Slayer chapters every week for us to read.

So without much intteruptions, lets get this Kimetsu no yaiba 203 spoilers article started as we all know how excited you guys are to read this.

The chapter starts with Nezuko calling for Tanjiro and Tanjiro responding from his subconscious. Tanjiro is fighting his demon form and trying to come back as a human but he is in a realm that is full of dead bodies of monsters.

Muzan is there as well. Tanjiro is trying his best to get out of here but he is stuck among those dead bodies which doesn’t seems to let Tanjiro go. The monsters in there are trying to trick Tanjiro by saying that Nezuko is dead but Tanjiro know that she is alive.

Muzan appears and keeps trying to trick Tanjiro into thinking that everyone is dead and he is responsible for everything that has happened and no one wants him back.

Muzan knows that if Tanjiro decides to stay as a demon, he can attain the form of the perfect being or demon as he can’t be hurt by the sun or the Niichirin sword anymore.

The whole Demon Slayer Manga Chapter 203 is Tanjiro fighting with Muzan in his subconscious mind to come back to Nezuko and others and finally he breaks free.

It’s the inevitable end of a masterpiece, we all will miss it but there is nothing we can do to make it stay back. There are chances that the author might introduce new demons in the next chapter and then we can expect a season 2 of the Kimetsu no Yaiba manga.

We all want it to continue and not end. What do you guys think? Let us know in the comments below and One Piece 978 spoilers and Black Clover 248 spoilers got released as well, so check them out as well. 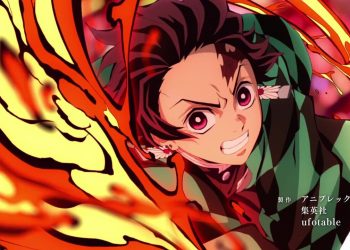 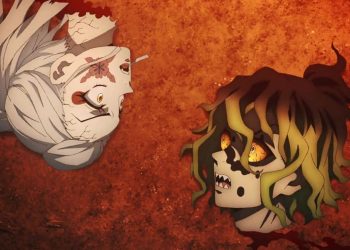 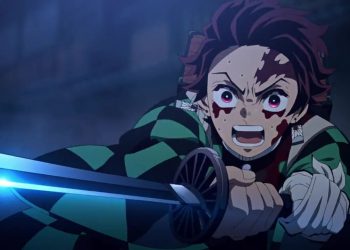